I talk a lot about slow living on my blog and I realized I’ve never actually defined what slow living means. There are plenty of definitions out there, but I’ll give you mine. For me, slow living means that I don’t get so busy that I’m forced to do things I don’t want to do. 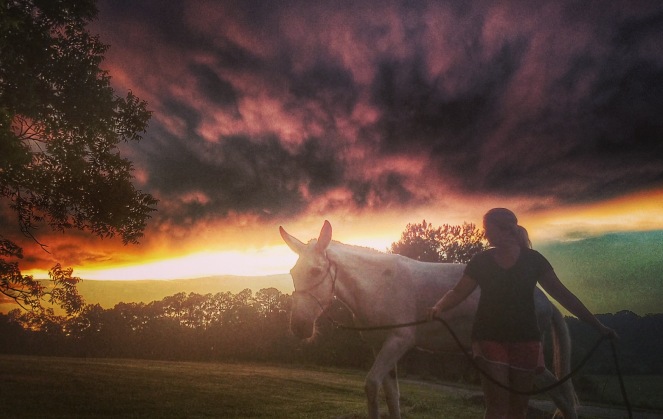 I take time to enjoy the sunset with my mule, Ellie.

When I think about living in America today, I feel like a fish trying to swim upstream. I don’t want my kids to play video games non-stop. I don’t want them to watch trash TV and think that internet notoriety is a worthy goal. I don’t want to pollute the earth with single use plastic, but it’s everywhere and almost unavoidable. I don’t want to be a mindless consumer of cheap crap made in China that we get sick of after 5 minutes and then crave more cheap crap.

I feel like I live in a world full of cheap crap. Cheap, crappy food that makes us fat and slow. Cheap, crappy clothing that is made to fall apart so we have to buy more. Cheap, crappy media that’s vulgar and mindless. I don’t want to be surrounded by cheap crap, so I have to be intentional about avoiding it. Slow living allows me to do that. 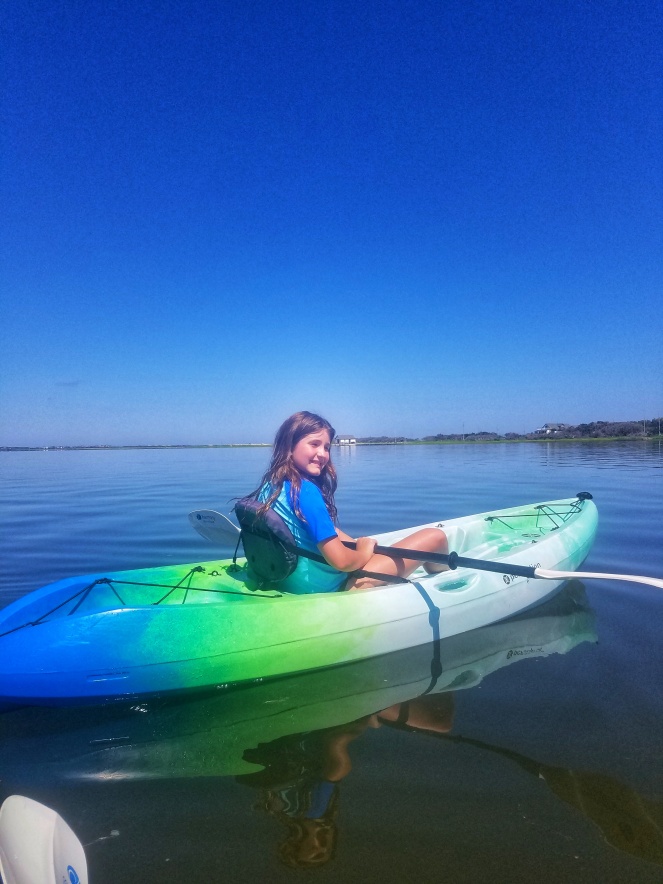 Here’s an example: when I was working full time, we ended up eating a lot of unhealthy food. There wasn’t enough time in the day to fix a meal that didn’t contain a bunch of processed ingredients. We also ate out more because, at the end of a long day, the last thing I felt like doing was cooking dinner. I knew my kids weren’t eating the way that’s best for them, but there are only 24 hours in a day and I was devoting very few of those to meal prep. When I cut back my hours at work, I was able to spend more time cooking and planning our menu. I was able to be more intentional about eating fresh fruits and vegetables instead of slop out of the crock pot.

Here’s another example… I feel like many kids are being raised by devices and their parents don’t even know what they’re doing on them. Parents are so busy and stressed out that handing their kid a tablet is easier than playing with them, talking to them, making up a game, coloring with them, or all the other things parents did before the invention of the smart phone.

Why are parents so stressed out? Mostly because we work a lot, we commute, we overschedule, and we feel the need to fill every minute of our days and our children’s days with extracurricular activities. We want the best for our kids but we end up with stressed out, overstimulated screen addicts who can’t function without a teacher or coach telling them what to do or a device to distract them. God forbid that a child be bored for one single second. Quick, hand that kid a phone before he asks you to play with him! 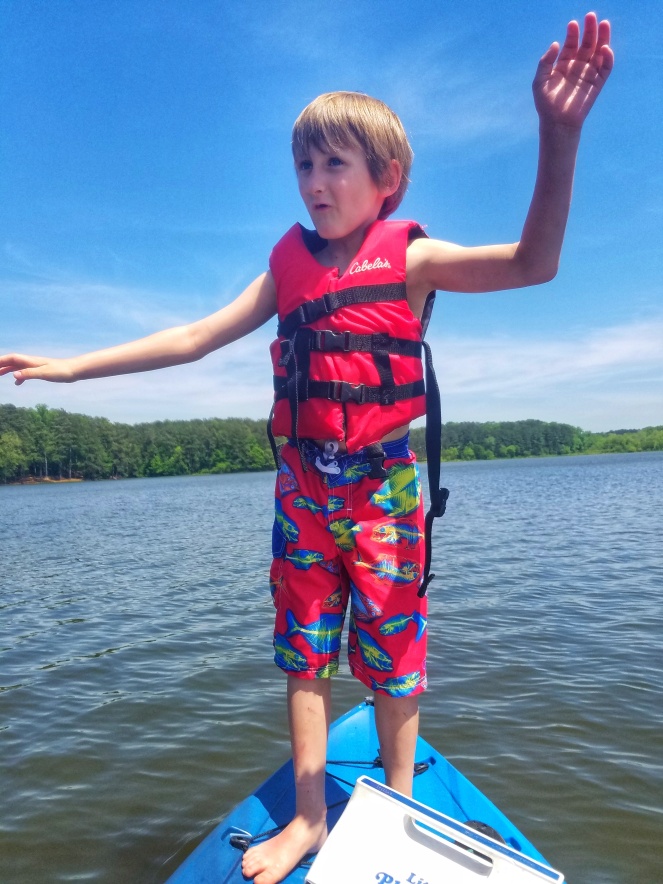 Slow living means that I reject that whole notion of parenting. My kids used to have tablets, but I stuck them in a drawer and haven’t taken them out since. Kids do not need devices. They need parents who engage them. My kids are not allowed to play with my phone and they know better than to ask. If we have to wait at the dentist, we bring a book or a coloring book or we actually talk to each other. TV and the Playstation are rewards earned by having outside time first.

Yes, it’s more work for me to actually parent my children, but because I haven’t overscheduled my life, I’m not that stressed out and I have energy to engage with them. My mind isn’t on 56 other things; it’s on my number one job, which is being a parent. I do work, but work comes in second to parenting and I don’t allow myself to get so sucked into work that I neglect my responsibility to my kids.

I’m not saying I’m a perfect parent by any means. I’m saying that slow living structures my life in a way that allows me to get closer to my personal best. Slow living is about intention. I intend to parent my kids, to pour into them while they’re young so that hopefully they turn into good, responsible adults that offer something to the world. I want to raise givers, not takers. That doesn’t happen by accident. If I don’t consciously protect my kids from the culture, they will turn into vapid, mindless consumers of crap. 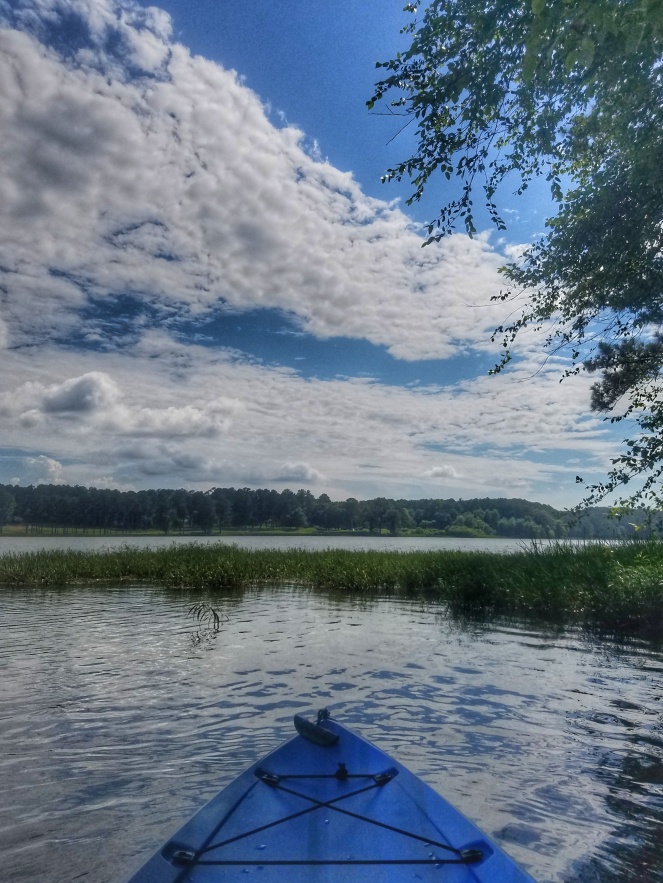 Slow living for me means living a life I chose, not a life foisted on me by a hectic work schedule and too many activities and commitments. Feel free to comment and tell me what slow living means to you!

One thought on “What is slow living?”