As usual, we got about 2 weeks of something resembling fall (40 in the morning, 80 in the afternoon) and then it dropped straight down to 20 degrees. Atlanta seems to always vacillate between blazing hot and freezing cold, with very little transition time. 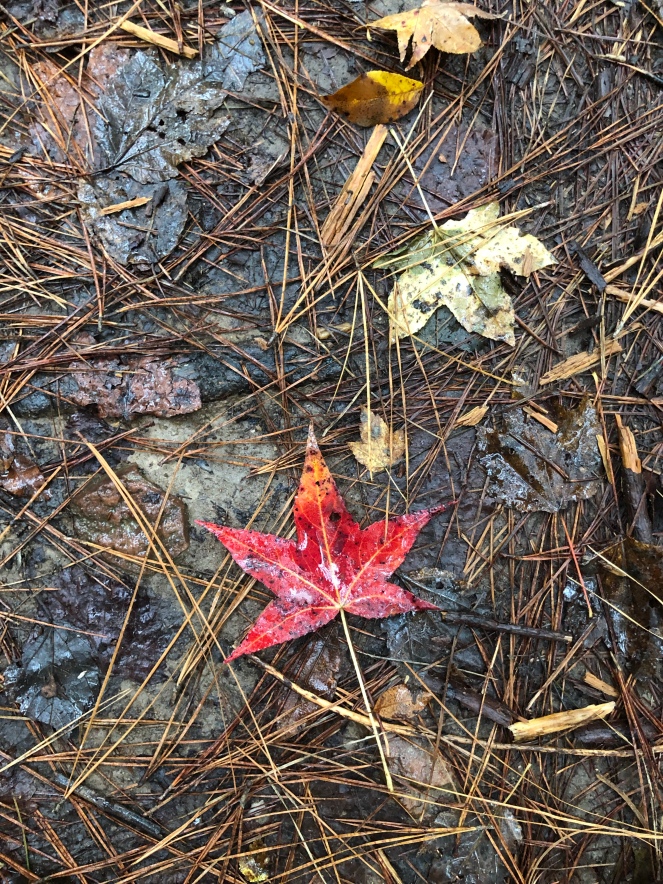 The garden is winding down. I tried a fall garden for the first time and got a handful of chard (before it froze) and a handful of potatoes. The potato plants froze too. The only thing that seems to be holding on after the dip into the 20’s is the bok choy. 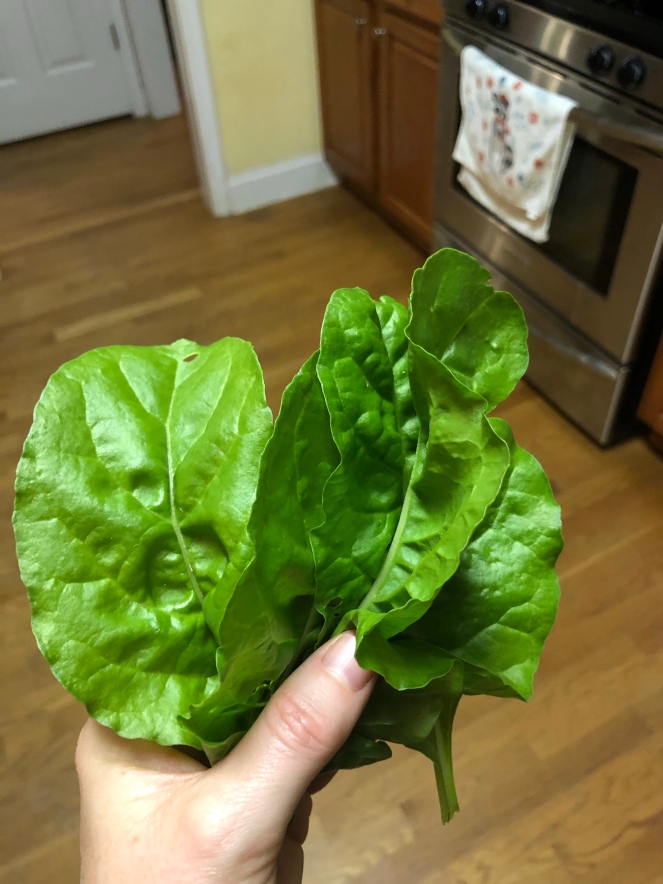 If I were dependent on my gardening skills to survive, I would starve to death. I feel like people think you just throw some seeds in the ground and food pops out, but it really isn’t like that at all. Plants fail for any number of reasons, from early frost to pests to lack of adequate sunlight. There’s a lot to learn. You have to learn your particular space and what works there.

The rabbit, on the other hand, is still an absolute delight. We call her the Mopsy the Destroyer because she is VERY particular and prone to outbursts. She loves eating her fresh veggies throughout the day, but God help you if you run out of one particular thing she wanted, like celery for instance. If she wanted more celery but all you have is spinach, she will angrily dump her bowl and then throw it. If she feels like being petted and you stop petting her momentarily, God help you then too. She will dig on your lap to show her displeasure and if she’s really feeling sassy, she will nip at you. We are teaching her to ask for affection in a more appropriate manner. It’s like teaching a toddler. We don’t bite our friends.

The bunny is a poop machine and my compost pile is looking very healthy. My garden beds are going to be full of wonderful organic material next summer. I’m doing layers of food, bunny poop, fallen leaves and mulch and letting it sit all winter. The plants that froze in the cold snap just get tossed into the pile. It’s funny; when you become a gardener you start to see compost everywhere- in leaves, coffee grounds, and banana peels. You wonder why anyone would throw them away! 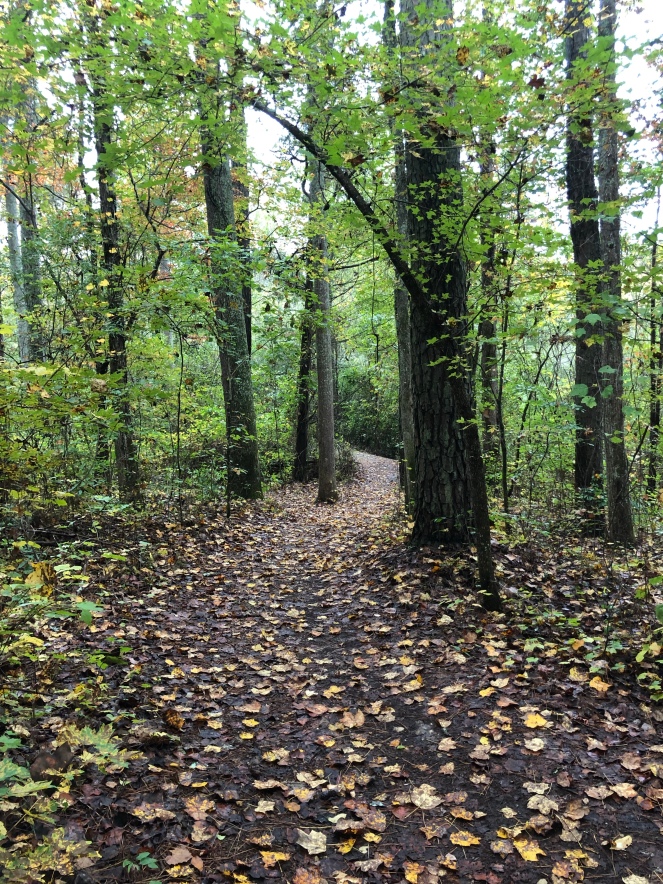 I’m having a great time looking around my yard and figuring out ways to make it more productive. I have some new veggie beds planned for next year, and some new ideas for integrating edible plants with my existing landscaping. Even though not much is growing right now, I still spend a good bit of time outside planning for next year. I’ve been collecting various pots and planters on the cheap too, so that I can do a lot more container gardening next year.

Probably my biggest garden lesson this year was that I need to start seeds in my house and transplant them to the beds. It’s more work, and in the past I’ve skipped it and planted straight into the ground. I’ve found that a lot of them don’t come up though, and I would be better off to get them nice and strong and then plant them in the ground. I’m going to try the square foot gardening method next summer, to try and make the most of the little space I have. In the past my beds have been a hodge podge of this and that, with a lot of wasted space. I need to be more careful and intentional about it if I ever want to grow a significant amount of food.

The theme of my life lately has been being content with where I’m at in the suburbs, instead of wishing I could live on a big piece of land. It’s been fun to view my yard with fresh eyes and to see the possibilities instead of the limitations. It doesn’t just apply to the yard, either. I’ve been trying to make my home welcoming and inviting as well.

One thing I’ve wanted to do for a while is to get some sort of table to put on my front porch so that I can use it for seasonal decorations. I had a custom made cooler on my back deck that was originally quite expensive but had fallen apart being out in the elements. The top piece, which was the lid to the cooler, had almost rotted off, but the legs and the body were sound. I moved it around to the front porch and managed to remove the rest of the lid.

I used concrete pavers I already had to create a table top. Then I put a scarf on top and created a little Christmas scene. I bought the sign and the lantern at Wal-Mart and got the little tree at Lowe’s.

The whole project cost about $25, ($17 for the sign and lantern and $8 for the tree). I can plant the tree afterward, and I can use the sign and lantern year after year. Once Christmas is over, I’ll rework it into a winter scene, with something like deer or a cardinal that I can find at Goodwill. My daughter really enjoys that kind of thing so we’ll have fun creating our seasonal tablescapes all year.

I hope you are enjoying the fall season, however short it may be, as much as we are!